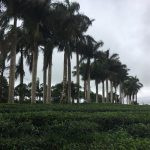 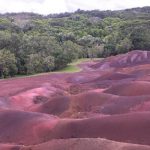 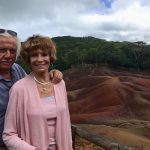 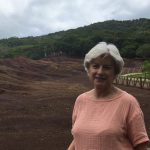 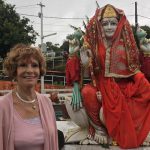 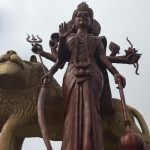 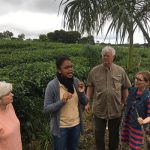 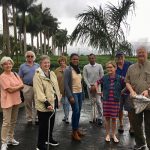 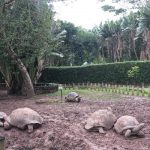 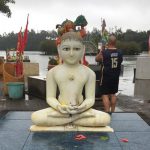 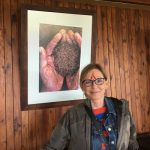 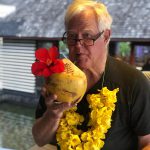 We weren’t quite sure why we would be leaving the sumptuous Saxon, but after an easy lunch time private jet flight aboard our gorgeous jet, then marvelous Mauritius revealed itself and more so the blissful sanctuary of Four Seasons and the waterfront Villa Suites.

Out on the Indian Ocean, beyond Madagascar and Reunion islands, we find the large verdant island of Mauritius. Discovered in the 1600s by the Dutch and the French and later used as a ‘refurbish and refresh’ stopover for the large trading sail galleons of that time, it was later a British colony and thrived with sugar cane business for rum making.  Nowadays a beautiful tropical island more akin to five star luxury beach resorts.

Our three nights, two full days on Mauritius were designed for relaxing and enjoying.  Daily guided touring excursions allow our guests to visit some of this islands highlights … the Botanical Gardens, and Chamarel a place of prehistoric seven-coloured sands and giant land tortoises, a visit to the colourful Hindu temple of Shiva alongside a mountain crater lake, and a tea plantation  (aptly named ‘Bois Cheri’ … ‘Darling drink’) where we had lunch at their hilltop restaurant watching the imported deer run free.  Some of us visited the busy capital city of Port Louis.

Our highlight being ‘our home’ at the Four Seasons where we enjoyed three nights in private waterfront villas as well as the excellent restaurants, the Spa, The Olympic size infinity pools, and the pretty beaches.  This is Indian Ocean paradise.

We head for Tanzania’s Serengeti … one of the greatest wild kingdom’s on earth … with comfort and ease we will greatly enjoy the efficiencies of our luxury private jet to whisk us there in such style.

Click here to continue with us to the Serengeti!