• All Suite accommodations throughout the tour
• Lakani’s signature Dine By Choice with no limitations – including Room Service
• Deluxe vehicles with a window seat for optimum viewing during sightseeing
• All gratuities to guides, drivers, hotel and restaurant staff, and Tour Manager
• Tour Manager plus an Operations Manager
• Special entertainment and gala evenings
• First class cuisine with fine wines and champagnes aboard the Lakani Private Jet
• Leisure time in each destination to enjoy the facilities
• “Luggage-One-Touch” from start to finish
• Fly directly between destinations and avoid typical airport crowds at private terminals

Meet your representative for VIP Fastrack service upon arrival at Munich International Airport who will assist you with your transfer to the city and your luxury hotel suite. Meet fellow travelers and your Lakani Tour Managers at an evening cocktail party. Tour King Ludwig II’s most elaborate home, Herrenchiemsee Palace, modeled after the Palace of Versailles. Attend the celebrated Oktoberfest, an important part of Bavarian culture held here annually for over 200 years.

Board the Lakani Private Jet and head to the island of Mallorca in the Mediterranean. Tour the capital’s old city center and ascend to Bellver Castle for a panoramic view of the Palma and the Mediterranean Coast.

After lunch, re-board the jet and continue to Fes and your home for the next three nights. Explore the imperial city, including the ancient gate of Bab Bou Jeloud, impressive Medersa Bou Inania and the Islamic Gardens. Walk the labyrinth of Fes Medina and Mellah. Discover the Roman ruins of Volubilis, the former Mauritanian capital founded in the 3rd century BC.

Continue aboard the jet to Patras in the Peloponnese region of Greece and transfer to the Riviera Olympia. Discover the extensive remains of picturesque Ancient Messini that is still undergoing excavation. See the large theater, agora, Sanctuary of Asclepius and one of the most impressive ancient Greek stadiums. Visit the Palace of Nestor, the well-preserved Mycenaean palace featured in Homer’s Odyssey and Iliad. Tour the archaeological site of Olympia and its ancient monuments.

Say goodbye to Greece as you travel by Private Jet to the Georgian capital. Explore the Old Town and its Metekhi Church, Sulphur Baths, and Sioni Cathedral. Notice the diverse architecture as you tour the city, stopping at Freedom Square and Rustaveli Avenue where the important theatres and Opera House are located. Attend a private choral concert of Georgian traditional polyphonic music. Visit the ancient capital, Mtskheta, founded 4000 years ago, whose historical monuments are UNESCO World Heritage Sites.

Board the Private Jet for your last couple of flights. Experience a stop in Sarajevo where your guide will take you on a walking tour to learn about the city. Encounter a mixture of Ottoman, Austro-Hungarian and modern heritages on your sightseeing of the monuments.

After lunch, continue aboard the jet to Budapest and your luxurious home for your last few nights. Step inside St. Stephen’s Basilica, walk around Liberty Square and see the impressive collection at the House of Hungarian Art Nouveau. Delight in a Piano Recital during a private visit of Bartok Memorial House. Gain a panoramic view of both Buda and Pest while cruising the Danube aboard the private Pannonia. Disembark the boat and take a horse-drawn carriage ride to the Castle District to visit Matthias Church and Fishermen’s Bastion. Reminisce with your fellow travelers during a festive farewell party.

Bid farewell to your newfound travel friends as you depart Budapest for home or onward to your next destination.

Welcome to Hotel Vier Jahreszeiten Kempinski, centrally located in the heart of Munich. Discover the cultural diversity of the pulsating metropolis and enjoy the Schwarzreiter Restaurant which is a fine dining gourmet restaurant, that has been awarded a one Michelin star.

Arrive in your spacious Junior Suite and immediately become immersed in Moroccan tradition and décor. Visit the Spa featuring a Hammam and Moroccan Oils.

Luxuriate in your expansive and elegant Mandola Suite overlooking the Ionian Sea. The exclusive resort sits in a 500-acre wooded estate not far from the famous archaeological site of Ancient Olympia.

You will easily settle into your capacious Grand Deluxe Suite with luxury amenities and a 180-degree view over the picturesque city. The hotel is the first glass skyscraper in the country.

Celebrate the culmination of your glorious journey in your River-View Park Suite in the restored palace. With stunning views of the river and city sights, your stay here promises to be unforgettable! 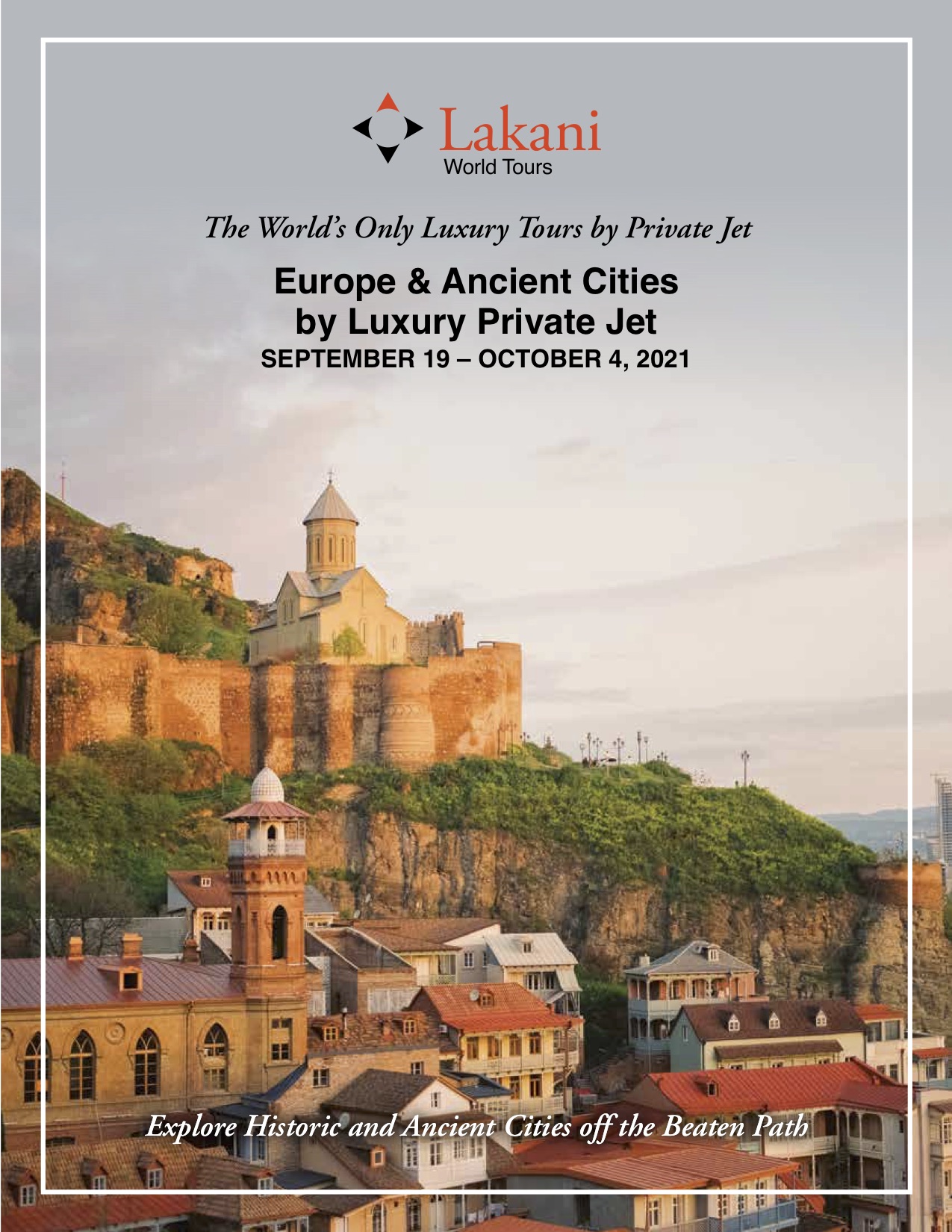